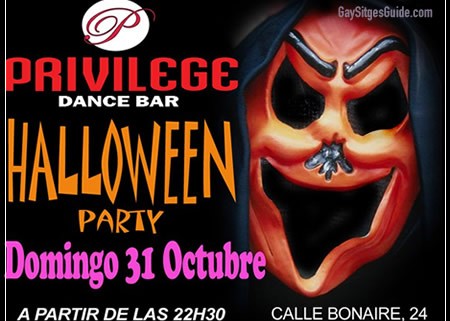 Privilege is holding a special Halloween Party on Sunday the 31st of October in Sitges! There’s never been a better excuse to dress up and explore their new large darkroom! Dress to impress! 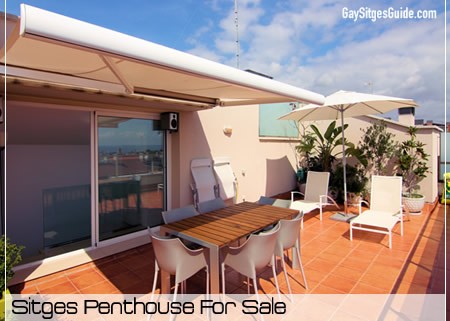 If you are looking to make a property purchase for either investment or as a holiday home, there has never been a better time to purchase in Sitges. Prices are much more realistic than they were back in 2007/2008. This beautiful Penthouse is located in the centre of Sitges and offers spectacular views of the Mediterranean.

Or, fancy something a little more traditional? This Spanish town-house is full of old world charm and is located in the centre of the old town.

Everyone dreams of owning their own house on the hills. These properties are truly spectacular. Spread out over 3 floors, built into the Sitges mountains and with their own private pool, this is luxury living at its best.

For more details on all of the properties above, visit SitgesPropertyGuide.com 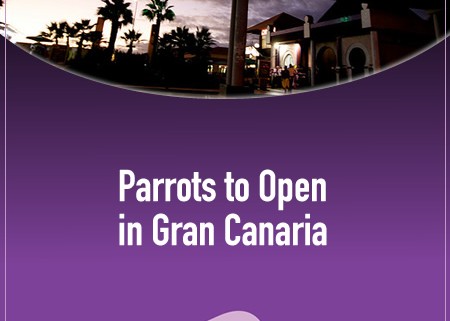 Parrots Pub, one of Sitges most visited bars is expanding… to Gran Canaria. The group has recently purchased Pub Nestor. The bar will remain open throughout the season for 2010 and will be reformed during the off season and transformed into Parrots Gran Canaria.

If you are visiting Gran Canaria, check out our guide, GayGranCanaria4u.com and say hello to the boys from Parrots when you get there! 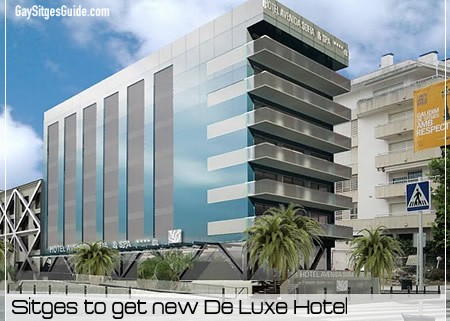 Sitges is to get a new 4 Star Grand Deluxe hotel with rooftop pool and spa. Locate on Av.Sofia, on the same street as the hotel Calipolis, the designs are impressive. The Avenida Sofia Hotel & Spa will open in late 2011.

Hotel bookings are considerably up on last year according to the tourism association and we are seeing record bookings for Summer 2011, especially for Carnival and Pride. 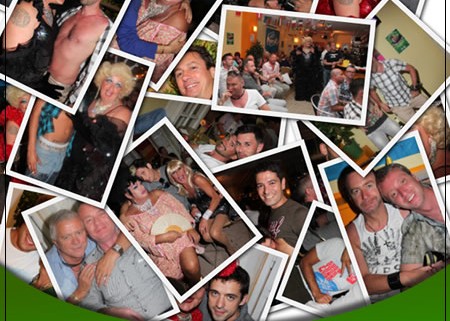 Parrots Pub and Terrace will reopen for Carnival in 2011! And remember, Parrots Restaurant has some amazing plans for Christmas and the New Year! We will have more information for you soon! 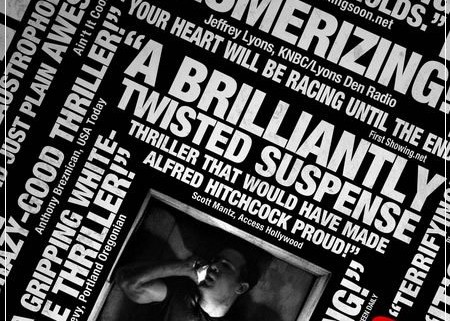 The 2010 Méliès d’Or Award – for Best European fantastic film went to BURIED a Spanish thriller starring Ryan Reynolds. The award was handed out at the Méliès d’Or award ceremony during the 43rd Sitges International Fantastic Film Festival in Spain, with director Rodrigo Cortés in attendance.

Paul Conroy is not ready to die. But when he wakes up 6 feet underground with no idea of who put him there or why, life for the truck driver and family man instantly becomes a hellish struggle for survival. Paul has only 90 minutes to be rescued before his worst nightmare comes true. 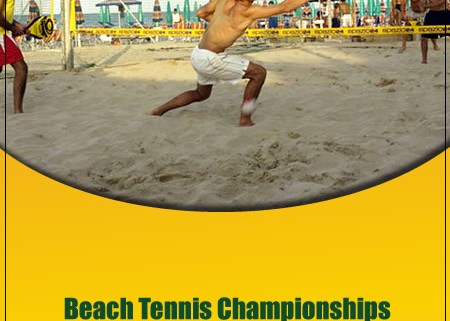 The third annual Beach Tennis Championships of Catalunya takes place Saturday and Sunday the 16th and 17th of October.

The event is being held at La Fragata Beach with matches beginning at 10am and continuing throughout the day.

If you missed any of the crazy antics taking place during the weekend here is some footage of a very different looking Markatu Band,

… together with some great shots of the Zombie walk as it makes its way through Sitges. Enjoy! 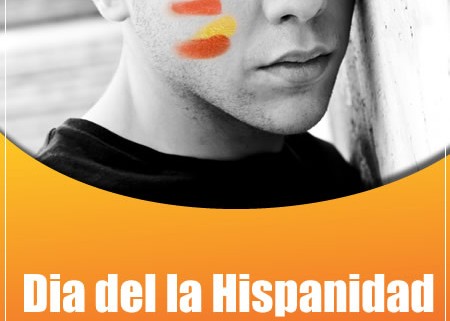 Today, it is a national holiday in Spain, celebrating the arrival of Columbus to the Americas! Another excuse to party late into the night! Greetings from Catalunya! 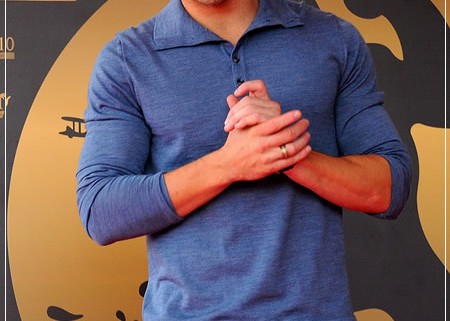 Kellan Lutz, best known for playing Emmett Cullen in the Twilight series, appeared at the film festival this weekend.

It was crazy… people were queuing for hours to get a glimpse of the star and his matinee-idol looks!

Kellan was interviewed on his upcoming movie, Immortals as well as his work on the Twilight Saga.

So, it was a welcome change from all the strange zombies and crazy people on the streets this weekend! Eye candy always makes a Monday more bearable.

March 26, 2014
Just round the corner from the gay beach, Avenida Sofia Hotel features a spa and a rooftop pool and bar. Its stylish rooms have contemporary decor and some offer sea views.
END_OF_DOCUMENT_TOKEN_TO_BE_REPLACED
https://www.gaysitgesguide.com/wp-content/uploads/Avenida-Sofia-Hotel-Boutique-Spa.jpg 333 500 Editor https://www.gaysitgesguide.com/wp-content/uploads/logo-gsg--300x123.png Editor2014-03-26 11:48:382017-06-03 13:25:30Hotel MIM Sitges