The Gay bars in Sitges are all located in the centre of the Village and are easy to get to. Most are centred around Plz Industria, Calle Joan Tarrida and Calle Bonaire.

Sitges bars get busy after a day at the beach from 5pm. Terraces fill up. Then before dinner drinks at 8.30pm. By 12 all the bars are full during the Summer. Check out the beach flyers during the day for the parties that night! Clubs get busy from 3am.

Sitges gay bar scene is busy all year round. The main season is from May to end of September. Most of the bars open from the start of Spring (March 20th) at weekends. As Easter arrives the bars open daily as do the discos and clubs. Off season Sitges is still well worth a visit  with bars in the centre open from Thursdays  to Sundays.

Check out our “Having fun in Sitges” article for more.

Check out the gay bar map of Sitges

The following bars are recommended based on their service, locations and atmosphere. Enjoy. 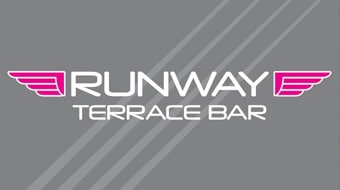 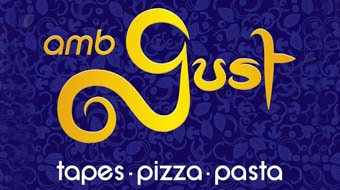 Map of Gay Bars in Sitges

Filter the results to find the bar you are looking for, or search by name.

A night out in Sitges

When to go out, where to start…and where to finish. Our guide to having fun on a gay night out in Sitges.

Sitges likes to party hard…so make sure you have your siesta in between the beach and going out for dinner and dessert!

Sitges offers a wide and varying scene when it comes to bars and clubs. According to some people there is a circuit, where you do a certain bar first and then move on. But to be honest, if you find a bar that you like, then stick with it until the circuit comes to you…. it saves you having to go from bar to bar in the heat trying to catch up.

Parrots pub is normally the first stop of the day on your way back from the beach or before you head out to dinner . Being on the main thoroughfare (Mont Roig, The Street of Cafes), it is the perfect place to watch the world go by, especially the straight and gay boys coming of the beach in their trunks and towels.

Why not take a seat at one of the many outside tables at both the terrace and the pub where you can sip your cocktails, beer or sangria as you take a break from sunbathing. The parrots boys are always on hand to take your order. For a more mixed vibe, check out Central bar right across from Parrots Pub.

Parrots is also the starting point for many on their nights of clubbing and debauchery! As daylight turns to dusk the streets get busy once more and the bar takes on a new atmosphere as boys go on the hunt for their next hot date. The intimate tables make it easy to strike-up a conversation with a stranger and with a clientele from around the world you have a host of nationalities from which to choose!

Most of the music bars get busy from 11pm onward. Soho and Queenz fill up first. Privilege tend to get busier around 1.00ish.

Since 2020 the old town bars have all closed including Comodin, Prinz and Bar 7

The scene is quite mixed in terms of age and types… It is quite normal to go to a bar and to see an 80 year old at one end of the bar and an 18 year old at the other.

Many of the bars will offer you a Chupito, or a free shot. Its a thank-you for being a good customer! It is considered rude to refuse.

Many of the bars put on shows during certain nights of the week. Watch out for the beach flyers during the day to find out what’s on that night. The usual fare of hot strippers strutting their stuff is to be expected along with some fabulous drag shows!

When you finish at the bars, (normally around 3am or so) head for one of the late discos. Organic is more Euro-pop with some theme nights. Ricky’s is a hetro club but is very gay-friendly.

Find a Great Place To Stay

The following bars are located across Sitges. Check them out after you have visited our recommended places.

Most of the hotels in Sitges are in the centre of the Village. The best options are on the seafront offering beautiful views of the Mediterranean. 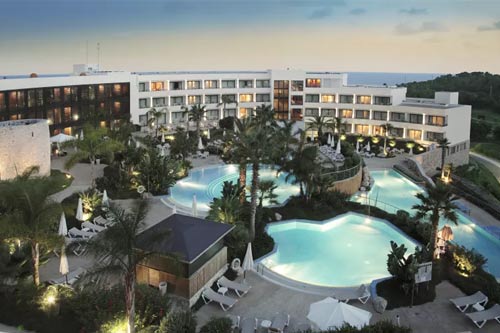 Located a 10 minute taxi drive from the centre of town, this is the only 5 star hotel in Sitges and one of the best! 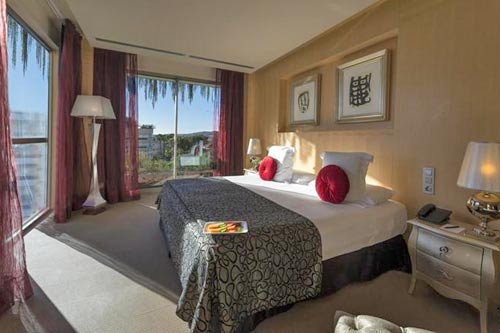 New, 4 star hotel in the heart of Sitges with beautiful rooms, a skybar with pool and stunning day spa for relaxing! 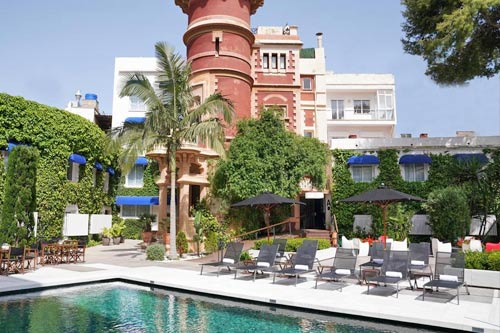 The Hotel Medium is located in the heart of Sitges just seconds from the centre of town with a great pool. 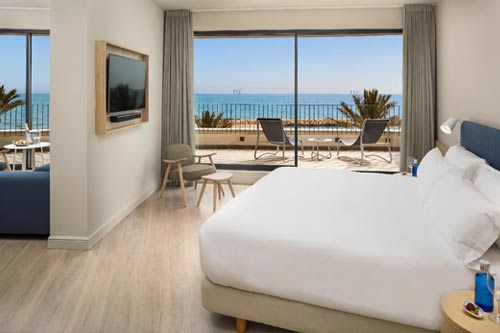 The Hotel ME Terramar Sitges is one of the finest hotels in Sitges with its own beach club and large rooms.

Choose from more than 300+ apartments and 40+ hotels in Sitges. Book now and pay on arrival, Change dates with flexible rates.

Our readers consistently rate the following apartments with 8+. Book a flexible rate. Choose from a range of studio, 1, 2, and 3 bedroom apartments and penthouses, with local check in assistance. 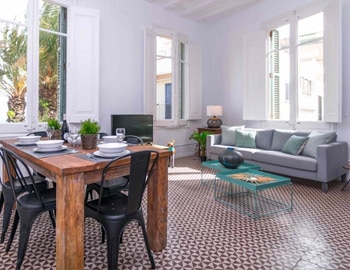 Beautiful selection of apartments in a restored building. 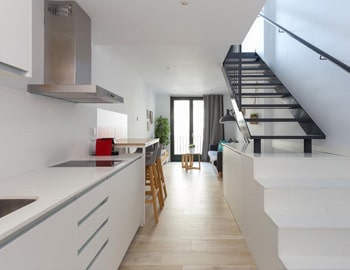 Stunning apartments in the heart of Sitges with great amenities.