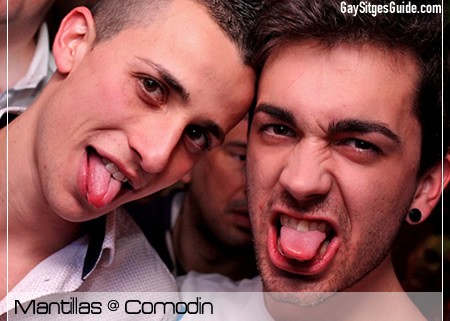 For more than 30 years, visitors and friends have been dressing up in Mantillas to win prizes for the best outfits.

Last night the cosy bar was packed to capacity.

Comodin, located in the old town, is famous for its drag shows.

The bar is open every night throughout the Carnival period.

Check out the photos of Comodin on Gay Sitges Guide below. 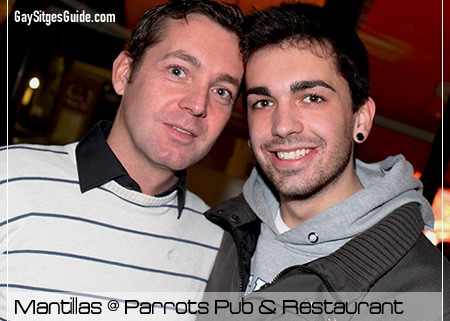 Carnival kicked off with a bang last night in Parrots Pub.

The pub was full with people getting ready to celebrate the Noche de las Mantillas in Comodin.

A special dinner was hosted in Parrots Restaurant beforehand.

Entertainment was provided by Secre…

This year Parrots Carnival theme is “Viva Mexico”… if you are looking for costume ideas.

You can check out their photos in the Parrots Gallery below. 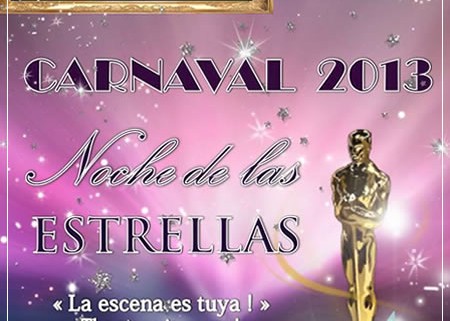 Backstage, the latest new gay bar in Sitges will host its Carnival Party on Friday the 8th of February. Their “Noche de las Estrellas” or Stars Night will offer prizes throughout the night for the best performances. The stage is yours! 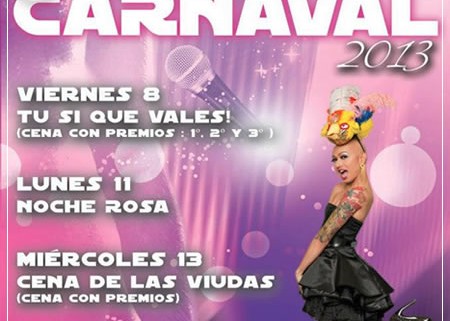 Restaurant Ma Maison is hosting 3 different events this Carnival. Their first party, their Prize Night takes place on Friday the 8th of February. Their next event is “Noche Rosa” on Monday the 11th of February…so Pink is the colour to be seen in! Finally, their “Widows Night” is always a sold-out affair after the death of the king of Carnival on Wednesday 13th February. 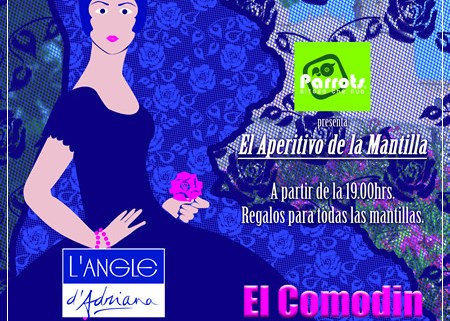 Parrots Pub and L’Angle Restaurant are hosting a special drinks reception and dinner for all those attending the “Fiesta de la Mantilla” at Comodin on Tuesday the 5th of February.

There will be special prizes for all of the “Mantillas” at Parrots Pub from 7pm. At 9pm, Adrianna will take over the kitchen at Parrots restaurant and “Secre” will host a very special dinner show. 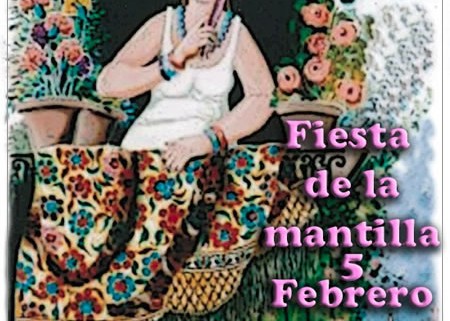 Comodin is hosting its traditional “Mantillas” night on Tuesday the 5th of February. It marks the beginning of Carnival and is always a busy night of fun, music and costumes. There are prizes for the boy or girl with the best Mantilla.

For those who don’t know, a Mantilla is a woman’s lace or silk scarf covering the shoulders and head, often worn over a comb in the hair and is very traditional in Spain. Previous years have seen some interesting versions of the Mantilla, so don’t miss out on this carnival party. 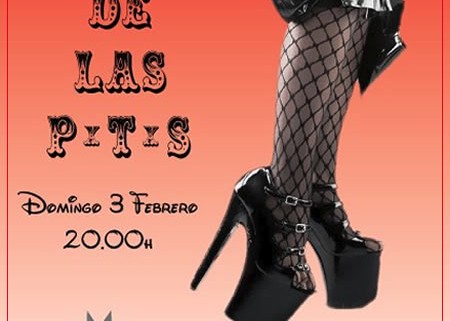 Daniel, Sebastien and Secre will me moving on from El Candil to host their very first Carnival party at Queenz on Sunday the 3rd of February.

The show kicks off at 8pm. We wish them the best of luck. 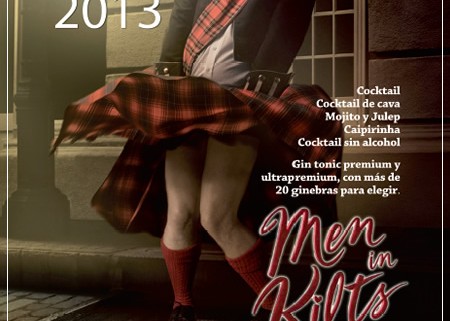 Each of the bars in Sitges host a unique and different party during the Carnival. This Year “La Villa” has decided to extend their theme to an entire weekend. The theme….”The Kilt Party”.

The official party is on Friday the 8th of February. And as the poster says… “Do you have the balls to wear one?”…… 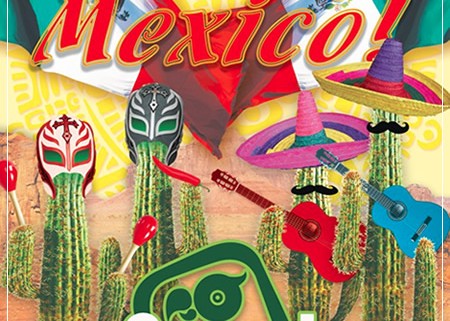 This year… everyone’s favorite Carnival Bar, Parrots, goes to “Mexico”! Yes the theme will be all things Mexican… so make sure you stock up on your tequila! The Parrots Sitges Party kicks off on Wed the 5th of Febuary at 7pm!

March 26, 2014
Just round the corner from the gay beach, Avenida Sofia Hotel features a spa and a rooftop pool and bar. Its stylish rooms have contemporary decor and some offer sea views.
END_OF_DOCUMENT_TOKEN_TO_BE_REPLACED
https://www.gaysitgesguide.com/wp-content/uploads/Avenida-Sofia-Hotel-Boutique-Spa.jpg 333 500 Editor https://www.gaysitgesguide.com/wp-content/uploads/logo-gsg--300x123.png Editor2014-03-26 11:48:382021-06-21 10:28:13Hotel MIM Sitges