To celebrate the 50th anniversary, the film festival adds new events in the village, plus some amazing virtual reality cinema offers! 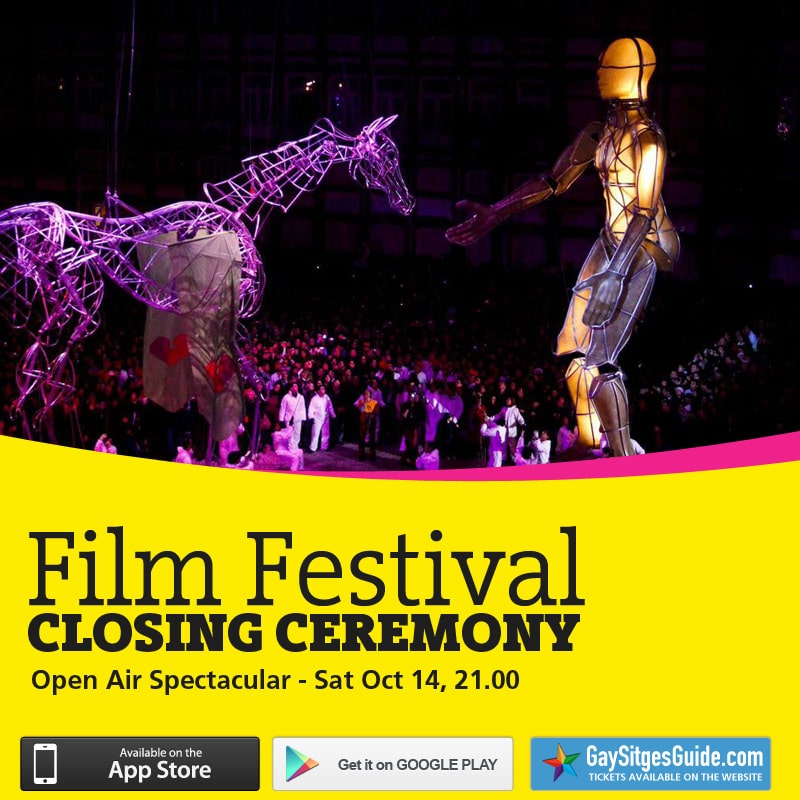 Sitges 2017 is ready to celebrate its 50th anniversary. And to do it, the Festival has prepared a menu that promises to go down in history. From October 5th-15th, Sitges will become the fantastic genre universe that is committed to strengthening its status as a meeting place for professionals from the genre film industry and opportunities for the initiatives of young filmmakers.

At the front line this year is one of the Festival’s most endearing guests: filmmaker Guillermo del Toro, who will be the ambassador or “padrino” of the commemoration.

The Sitges Festival reaches its half century mark, and it’s doing it staying true to its roots: remembering the fantastic film classics that have passed through its theaters since that first screening that took place in the Prado movie theater in 1968. To recall this milestone, this upcoming September 28th, the Prado will be welcoming the screening of Aelita (Yakov Protazanov, 1924), now a Soviet science fiction classic. But there will be more. Along with Guillermo del Toro, Dario Argento and William Friedkin, Sitges will be rediscovering films like The Exorcist (1973), Suspiria (1977) or Crimson Peak (2015), key to understanding the evolution of fantastic genre from the late 20th century until reaching the new millennium. The Festival will also be paying tribute to actress Susan Sarandon, star of the cult movie, The Rocky Horror Picture Show (1975), and who would later become one of the great ladies of Hollywood.

The Festival will be screening 255 films, most of them included in their official sections, which will be screened in the four theaters: Auditori Meliá Sitges, El Retiro, Prado and the Tramuntana Room. But some of them can also be seen at the Festival’s other venues, with free admission, like Brigadoon, Espai Movistar +, Hort de Can Falç or the Miramar Cultural Centre, where we can see the virtual reality that has taken root in the Festival thanks to Samsung. At Sitges 2017, the public will also be able to enjoy an endless number of activities for all tastes.

Closing Ceremony in the village! – Don’t miss this.

The closing ceremony of the 50th Sitges – International Fantastic Film Festival of Catalonia will have a special headliner and stage: La Fura dels Baus Theater Company will be the stars of the show, which will take place at La Fragata Square, below Sitges’ emblematic Church, commonly known in the area as The Point. The event will be on Saturday October 14th at 22:00.

In an effort to share an event as special as this one with the public and the town of Sitges, admission to the gala will be free. The show is produced by La Xarxa for Comunicació Local, which will be broadcasting live via channel 159 on Movistar +, and for local television stations.

The gala will be featuring La Fura del Baus, who have prepared a show revolving around different figures and icons from fantastic film, very much in line with the company. During the gala, some of the most important awards for the Festival’s 50th anniversary edition will be presented.

The beautiful Centro Attic penthouse apartment with a large terrace and lots of natural light is located in the centre of Sitges in the  main square “Cap de la Vila”, well known for the corner house with its famous clock. 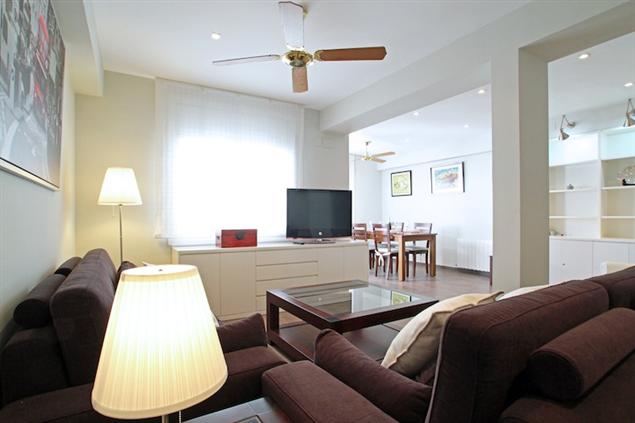 The elegant Christie apartment is located in the heart of Sitges just 3 min walk from the main beaches, a spacious and elegant living room with a little balcony, which faces into the Calle Europa. 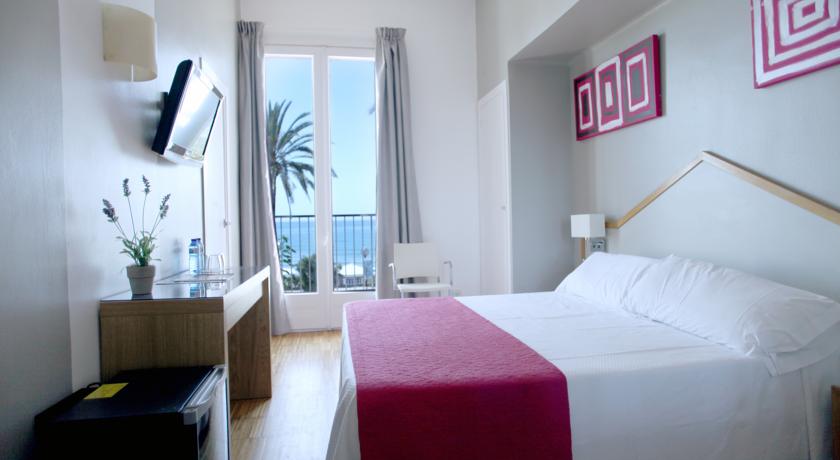 March 26, 2014
Just round the corner from the gay beach, Avenida Sofia Hotel features a spa and a rooftop pool and bar. Its stylish rooms have contemporary decor and some offer sea views.
END_OF_DOCUMENT_TOKEN_TO_BE_REPLACED
https://www.gaysitgesguide.com/wp-content/uploads/Avenida-Sofia-Hotel-Boutique-Spa.jpg 333 500 Editor https://www.gaysitgesguide.com/wp-content/uploads/logo-gsg.png Editor2014-03-26 11:48:382017-06-03 13:25:30Hotel MIM Sitges