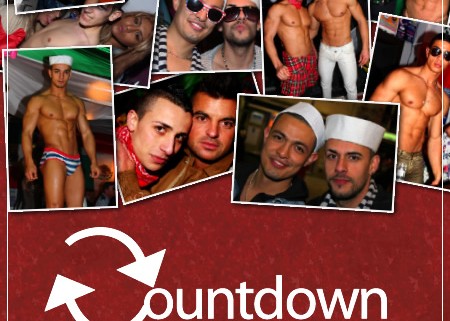 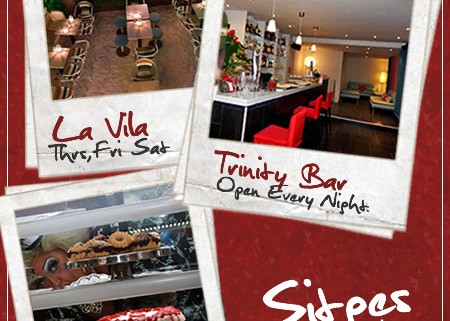 The quiet month of January gives way to the start of the Spring season in Sitges. February sees Carnival arrive in Sitges and with it more visitors, the return of the bar owners and the planning for all of the events and parties for Season 2014 begins.

If you are visiting Sitges during the weekends then you are spoilt for choice. Three of our favourites include La Villa, with its beautiful outdoor garden, open Thurs, Fri and Sat nights.

Another great option is Central Bar and Cafe. Open Fri to Sun with a great heated terrace on Plz Industria.

Finally, if you are in Sitges for longer than a weekend, head to Trinity bar on C.San Gaudenci. The lovely Ian (aka Princess Disgrace) serves delightful cocktails and more every night from 9.30pm.

February offers some great hotel and apartment deals in Sitges so book now and get a great deal on a quick trip away! 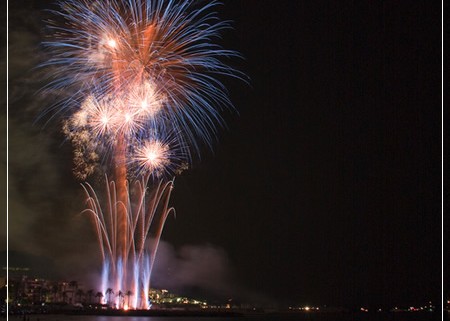 Fiesta Mayor may be some time away (End of August 2014)…however the association behind the dancing and parades during the event have produced a very special documentary covering the behind-the-scenes and very best of what is Sitges biggest festival. Check out a preview of the program below.

The festival takes place during the peak month of August and includes a spectacular 30 minute fireworks show on the beach, a series of fire processions and dances through the town, human towers and more! For more information visit the Fiesta Mayor page here.

A sea front apartment is perfect for watching the fireworks from your balcony – it saves having the join the 200,000+ people on the beach, that’s for sure!

March 26, 2014
Just round the corner from the gay beach, Avenida Sofia Hotel features a spa and a rooftop pool and bar. Its stylish rooms have contemporary decor and some offer sea views.
END_OF_DOCUMENT_TOKEN_TO_BE_REPLACED
https://www.gaysitgesguide.com/wp-content/uploads/Avenida-Sofia-Hotel-Boutique-Spa.jpg 333 500 Editor https://www.gaysitgesguide.com/wp-content/uploads/logo-gsg--300x123.png Editor2014-03-26 11:48:382021-06-21 10:28:13Hotel MIM Sitges