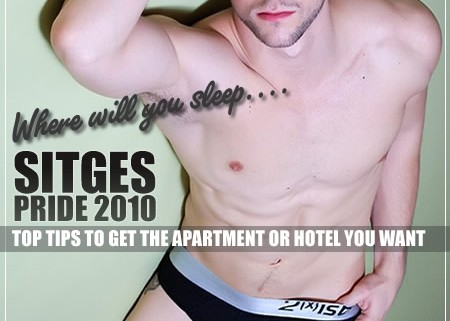 We had an email yesterday from a very upset guy from Canada. He was planning a trip for Pride and had read somewhere that nearly every hotel was booked solid!

Well. YES, it is very busy, but lets separate fact from fiction. Here’s a few hints on how to get the Hotel or Apartment you want for Carnival, Sitges, Fiesta Mayor or indeed any time of the year during the peak season.

1. Book Early – Yes, we know we’ve said it before, but the earlier you book, the better!

2. Stay a while – Don’t expect the hotels to have availability for just one night in August or for the day of the Pride Parade – Its not going to happen! If you want a hotel or apartment for a key event, then you need to stay at least a minimum of 4 to 7 days, not just one or two! 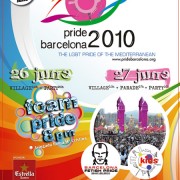 Barcelona Pride 2010 – And Gay Sitges Pride is going too.. 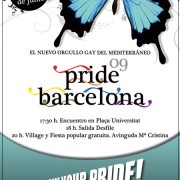 Check out the Sitges Float at This Year’s Barcelona Pride.. 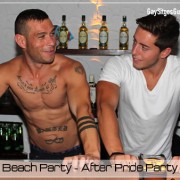 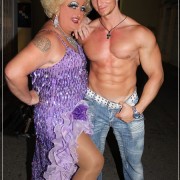 Sitges is Sold Out – Its Official 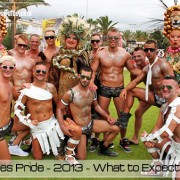 March 26, 2014
Just round the corner from the gay beach, Avenida Sofia Hotel features a spa and a rooftop pool and bar. Its stylish rooms have contemporary decor and some offer sea views.
END_OF_DOCUMENT_TOKEN_TO_BE_REPLACED
https://www.gaysitgesguide.com/wp-content/uploads/Avenida-Sofia-Hotel-Boutique-Spa.jpg 333 500 Editor https://www.gaysitgesguide.com/wp-content/uploads/logo-gsg--300x123.png Editor2014-03-26 11:48:382021-06-21 10:28:13Hotel MIM Sitges

esCollection – Summer 2010.. Scroll to top
Send this to a friend