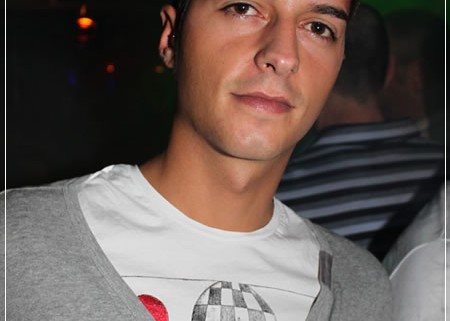 September in Sitges and it was time to pay a visit to Bourbons Bar.

We arrived around 1am, and the bar was full resembling more of an early August than a mid September. It appears that some boys just cant get enough of Sitges.

Check out all of Bourbons Bar’s photos on Gay Sitges Guide below. See you out tonight! 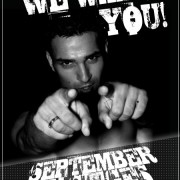 Sleep with us this September in Sitges… 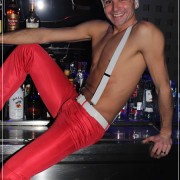 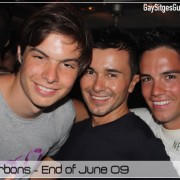 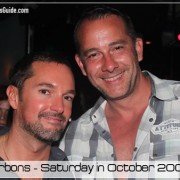 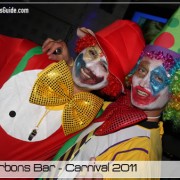 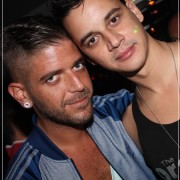 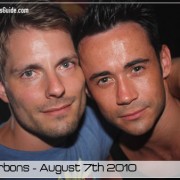 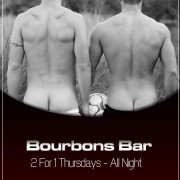 March 26, 2014
Just round the corner from the gay beach, Avenida Sofia Hotel features a spa and a rooftop pool and bar. Its stylish rooms have contemporary decor and some offer sea views.
END_OF_DOCUMENT_TOKEN_TO_BE_REPLACED
https://www.gaysitgesguide.com/wp-content/uploads/Avenida-Sofia-Hotel-Boutique-Spa.jpg 333 500 Editor https://www.gaysitgesguide.com/wp-content/uploads/logo-gsg.png Editor2014-03-26 11:48:382017-06-03 13:25:30Hotel MIM Sitges

Oreks, September in Sitges Scroll to top
Send this to a friend