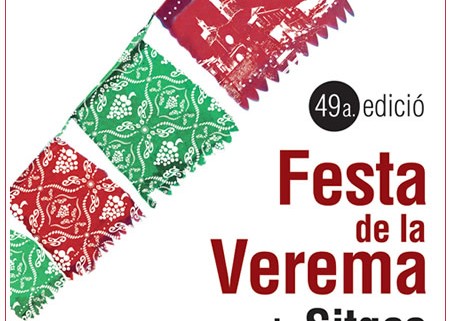 If you’re coming to Sitges for the weekend, then you are in for a gourmet treat! This weekend is the annual Autumn Harvest Festival. Every year, Sitges Wine Festival takes place along the beachfront.

There is a gourmet food exhibition on the beach, together with the opportunity to taste some very fine wines from the Penedes Region. The Grape Trashing competition on Sunday is not to be missed.

– Come for the Weekend – 3 day stay from just EUR 42 per person per night.
– Book a tour of the Penedes Wine Region 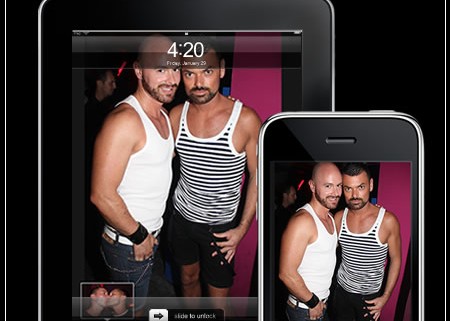 With more and more of our visitors viewing Gay Sitges Guide on the iPod and especially the iPad, we have added additional functionality to our gallery software.

Now, if you are viewing our “latest photos” Gallery on an iPod, Android Phone or iPad, you will be taken automatically to a phone/pad friendly-version of the gallery. The latest gallery shows up first, but you can click on the screen to bring up a complete list of all galleries, or go directly to your favourite photo.

Individual galleries are being updated this week. To see it in action Check out the “Latest Galleries” link on your iPad or iPhone. Readers of the site on a PC will see the standard galleries. 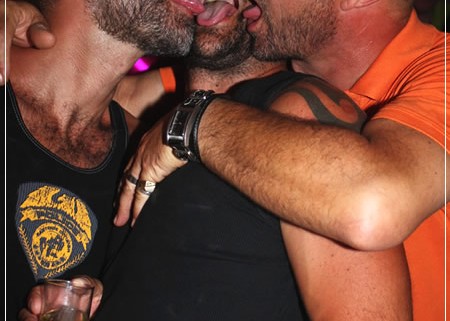 Privilege welcomed a diverse group of guys this Bears Week..

There were bears, cubs and boys and everything in-between at the bar on Saturday night.

Privilege is open nightly throughout the September Season in Sitges.

Check out the photos of Privilege on Gay Sitges Guide below. 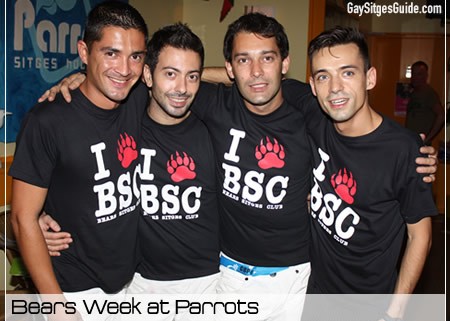 Parrots terrace was especially popular in Sitges this week with the Bears and their friends.

The Pub and terrace is open every day throughout the busy September Season.

Check out the photos of Parrots Pub on Gay Sitges Guide below. 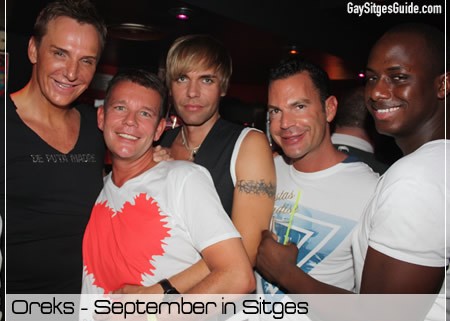 Oreks is a must-visit bar if you are in Sitges this weekend..

And Saturday night is Stripper night..

Oreks is open throughout the year from 10.30pm.

Check out the photos of Oreks on Gay Sitges Guide below. 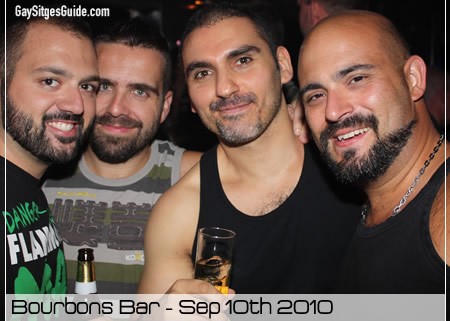 It was a busy Friday night in Sitges!

We visited Bourbons Bar and it was full of boys, bears and more…

Bourbons Bar is located on C.Bonaventura and is open every night in September.

Check out the photos of Bourbons Bar on Gay Sitges Guide below. 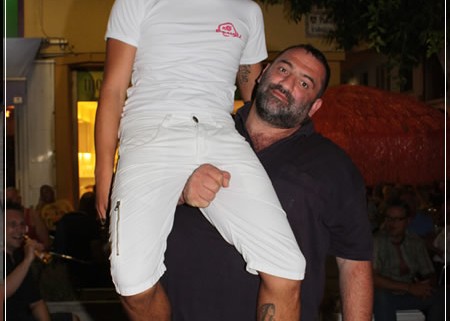 Bears week continues this weekend. Sitges is has never seen such a busy September.

Tonight, at Organic, the final of Mr.Bear Sitges takes place from 2.30am.

And last night’s official bear dinner, means that “An Evening with Lady Diamond” will take place this Sunday instead of her normal Friday night slot. Enjoy! 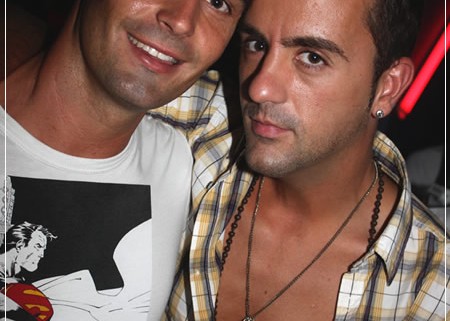 It’s not all just bears this September in Sitges..

Like the proverbial sweetshop, there is something for everyone in Sitges.

Take Privilege on Thursday night, full of guys from around the world on their Summer holidays.

Check out the photos of Privilege on Gay Sitges Guide below. 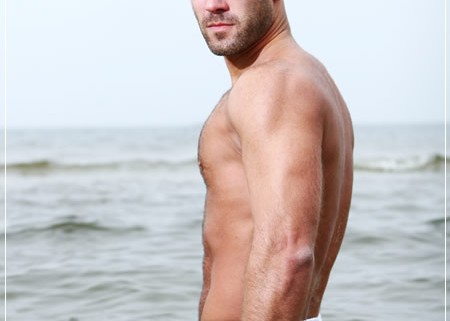 While its still difficult to get a room in Sitges with record numbers still visiting, there are some last minute deals to be had for a September Escape.

The warm days, the balmy evenings, boys and bears, great bars, paella by the sea – what are you waiting for?

Of Book your very own central apartment. 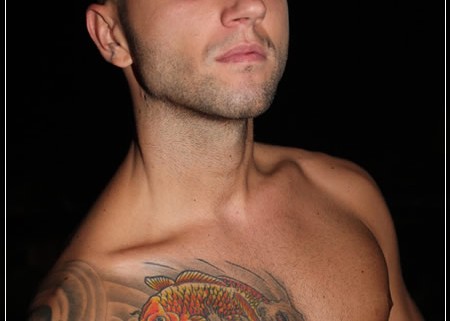 After 3 months of partying, it was time to say goodbye to L’Atlantida for another year.

The Beach Party will return in 2011 with an even bigger line-up of parties.

There were several highs this year.

We had the record breaking “Fiesta Blanca”…

Then there were the two spectacular Sunset T Dances…

More than 5,000 people attended La Leche for the closing of Barcelona’s Circuit Festival.

Then there was the Gay Pride Beach Day.

All in all, it was another successful season and great to see visitor numbers up for Sitges.

The Gay Beach Party takes place every Tuesday from mid June to the first week in September.

This year saw the event coincide with Sitges Bears Week..

So there was an interesting mix of people attending the event last night.

It was fun and friendly….

And the perfect way to end the season.

But don’t worry, Sitges still has lots more partying to do before the end of Summer! With the Wine Festival, Santa Tecla, The International Film Festival and the Zombie Walk, there is something for everyone, especially if you want to escape the bad weather in Northern Europe!

Check out the photos of the final Gay Beach Party of 2010 on Gay Sitges Guide below.

March 26, 2014
Just round the corner from the gay beach, Avenida Sofia Hotel features a spa and a rooftop pool and bar. Its stylish rooms have contemporary decor and some offer sea views.
END_OF_DOCUMENT_TOKEN_TO_BE_REPLACED
https://www.gaysitgesguide.com/wp-content/uploads/Avenida-Sofia-Hotel-Boutique-Spa.jpg 333 500 Editor https://www.gaysitgesguide.com/wp-content/uploads/logo-gsg--300x123.png Editor2014-03-26 11:48:382021-06-21 10:28:13Hotel MIM Sitges